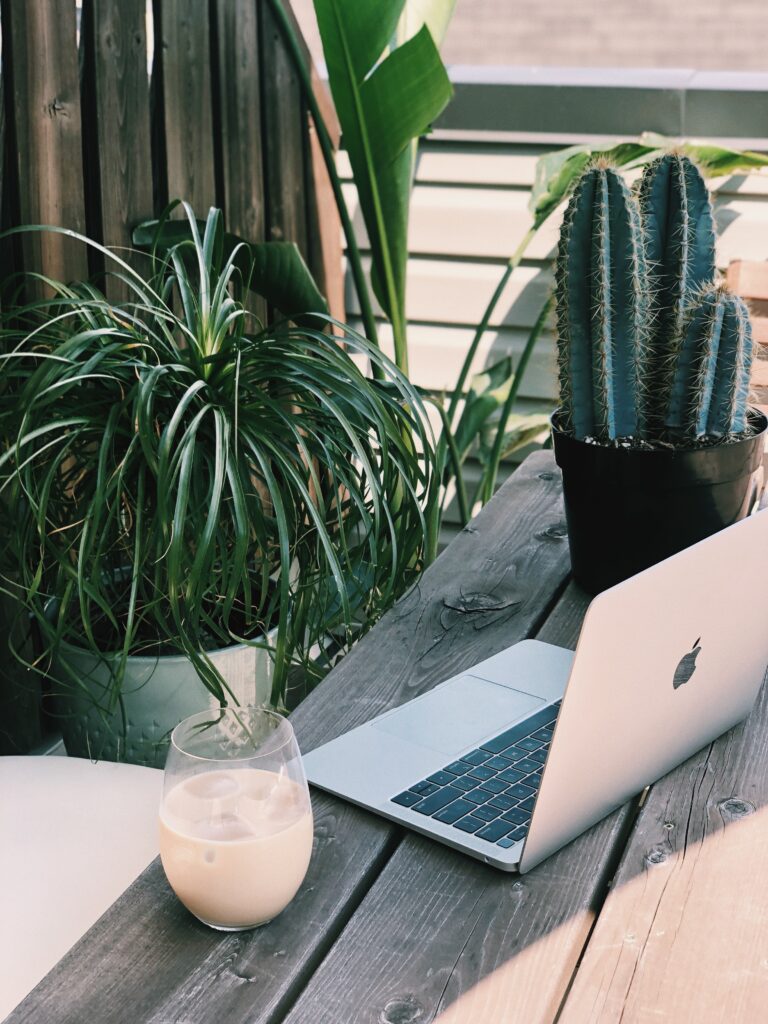 It’s almost back to school! Time to leave the summer atmosphere slowly but surely behind you… You have probably missed out on the latest news on social networks while enjoying your right to disconnect.  Don’t panic: to get back on track, the Studio by GroupExpression team has put together a selection of the digital news you shouldn’t miss this summer. Join us for an anthology of the digital news of summer 2022!

In May, Adam Mosseri, the Instagram CEO, announced his desire to offer a feed closer to the TikTok platform, its main competitor. Since then, the social network has sought to highlight videos through popular formats (reels, videos, …) in order to offer larger content recommendations and a full screen display of all posts. But, this update did not meet with consensus among Instagram users. The “Make Instagram Great Again” petition launched by Tati Bruening (influencer and photographer) on Change.org has gathered nearly 307,595 signatures*… Especially since it has been shared by social network behemoths such as Kylie Jenner (360M followers) or her big sister Kim Kardashian (326M followers).

Faced with this general outcry, the Instagram boss was forced to back down and abandon his views. At least on paper.

However, Marc Zuckerberg, boss of the Meta group that owns Instagram and Facebook, did not seem willing to back down from this new strategy. Forced to witness the first drop in its turnover in its history in the first half of 2022, the latter indeed sees the strategy of competing with TikTok on its own ground as a good strategy to maintain its aging platforms…

Finally, if a step backwards has been conceded, there is no indication that the route will be diverted. All the more so as the format pays off and seduces the youngest users.

*At the time of writing this newsletter (Editor’s note)

It was the concern surrounding the latest update of the Meta Privacy Policy: would it have an impact on the visibility of digital marketing campaigns?

Decided in May and officially implemented last July, the rewording of the US firm’s Privacy Policy was worrying the digital marketing community. Indeed, it partly affects the acceptance or refusal of Cookies. The RGPD (the regulation dating from 2018 which frames the collection of digital data) has hardened its base by obliging digital firms, GAFAM included, to warn users of the collection of DATA and to ask for their consent. This has a major influence on digital campaigns in that they become less accurate if users refuse to have their data collected. While this update was reassuring for users, it was worrying for digital marketers who would have seen their campaigns suffer… But the impact might not be so great. At GroupExpression, for example, campaigns for our clients didn’t seem to be too impacted. While, overall, a short period of adaptation and targeting was necessary, our clients, whether in the airline industry, hotel accommodation or, in a broader sense, tourism, have maintained an excellent level of visibility.

Finally, this rewording is mainly aimed at being clearer and more transparent about the use of its users’ data.

Another new feature at Meta, that could have a much greater impact on marketing campaigns, is updates based on artificial intelligence. Alongside the announcement of its new Bender Bot 3 (tested in the US), the new artificial intelligence that responds to users 24/7, Meta also announced that it has developed artificial intelligence for automated advertising tools. Grouped under the name Meta Advantage, these tools “use advanced technology designed to achieve and maintain better results, personalise ad delivery and reduce the workload of advertisers”, Meta announced. Specifically, it will automate the creation of campaigns and adapt to users according to their interests in order to reach the maximum number of people who could make a purchase. Meta Advantage, through two modules, would also allow to propose original campaigns adapted to the company (Advantage + creative) and to measure the audience (Advantage + audience). These updates are still in the testing phase.

This is the unexpected of the second half of 2022! Snapchat, the second largest social network behind Facebook, has overtaken Instagram. It seems that the famous “user-friendly” platform is getting back to health after the decline of the last few years. Indeed, the platform had been largely shunned by users for several years, plagued by Kylie Jenner’s tweet in February 2018 that caused its stock to drop by 6% on the stock market.

That famous tweet had cost the company nearly $1.3 billion…

But, in France, it could see a resurgence in popularity as it overtakes Instagram with 25 million active users. The platform reaches 47% of Internet users and appeals mainly (94%) to young users (15-24 years old).

This is a great comeback for the platform, which is at the origin of the stories format that is now widely popularised on all our social networks, with Instagram in the lead…

What are emojis? What are they used for?

Emojis are celebrated on 17 July, on a worldwide day dedicated to them: it must be said that emojis have become an integral part of our everyday conversations!

These are the little icons that make it possible to image our digitally exchanged messages. Emojis have been around since the beginning of the Internet and are regularly renewed, particularly by IOS, which has made it a real strategy by developing new and increasingly eccentric ones every year. Other companies have also taken an interest, such as the French babycare and infant formula brands Dodie and Biostime, which this summer wanted to integrate emojis that were more representative of parental reality. In this desire to deconstruct the stereotypes idealising parenthood, dishevelled mum, overworked dad and teething baby emojis have been created with the support of the digital agency WOÔ. Emojis can become real subjects since they touch on questions of representativeness and therefore on societal issues.

If we use them in everyday life, come summer, they become punctuation marks in the same way as our full stops, commas and semicolons. These emojis are useful for imagery of short messages that do not always leave room for the implicit, so, they must be accompanied by an icon to understand their meaning. In short, emojis are useful to support a message, your message! To be used without moderation, therefore … 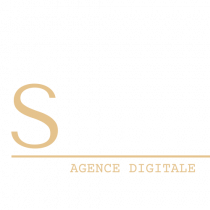